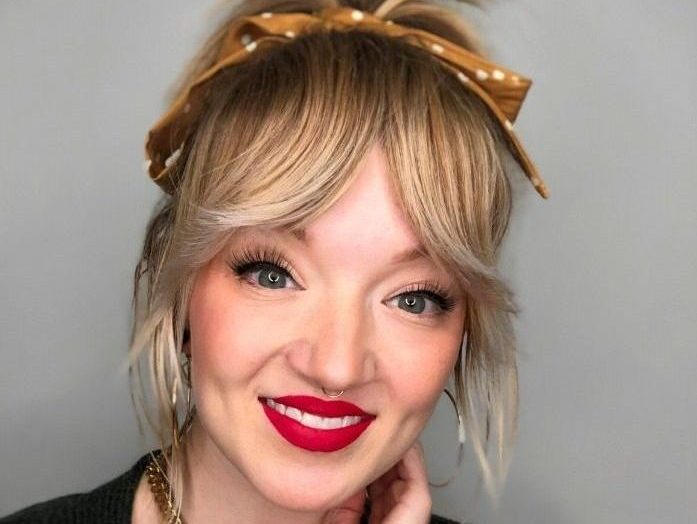 Alicia began highlighting and cutting her families hair at age 12 in the kitchen of her childhood home, in Burlington, IA. She pursued a career in Graphic Design and midway through school she realized that hair was the path she was meant for. After a move to Chicago and multiple training programs she ventured to open Cellar Door Salon & Studio in 2013.
While all things hair are in her heart, Alicia thrives most while doing color. She was featured in The Colorist Magazine's Top 30 colorists under the age of 30 in the United States for 2015. Outside of Cellar Door, Alicia is an educator for Keune Haircosmetics both in salons and at their Academy in a Atlanta, GA. She specializes in the Balayage technique, with a special love for all things blonde.